Conquering the Pain of a Production Migraine 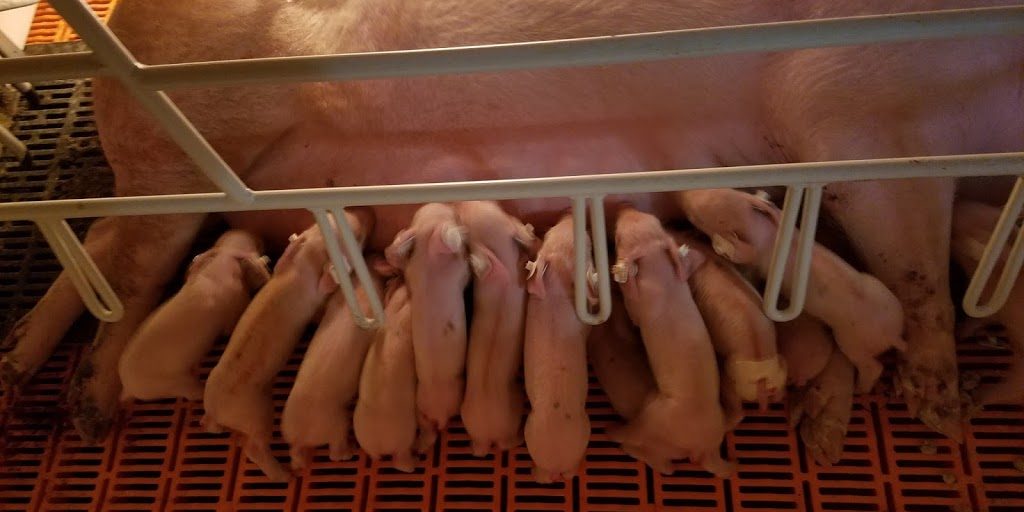 I started getting migraines in middle school.

Mine had typical triggers, but as a 12 year old I barely understood what migraines was and didn’t understand why they were happening.  By the end of high school, I was getting 3-4 a week and only my mom was able to notice. I’d walk in the room, she’d look at me and say, “You have a migraine?”

I was so used to the throbbing pain and nausea that I could function like a normal human being and while people knew I suffered from migraines, no one realized the extent of it.
As I matured, I learned some of what set them off and tricks to lessen the blow, but they were still there.

It wasn’t until I was in the second trimester of pregnancy with my son that it clicked one day; I hadn’t had a migraine in over a month. I haven’t gone that long since I was a little girl! Today, migraines have become few and far between in my world, which is a good thing, but it has also been eye-opening.

Now when I get a migraine, they are KILLER. I need a dark room, an ice pack, and some time to get over it. Is it that these migraines are worse than before? Has my pain tolerance gone down?  I don’t think so.
I believe I was so used to being in semi-constant pain that it was a continuous reality of mine and I just lived with it. Because what was the alternative?
How often do we have “migraines” in our lives that we just live with? They are constant, throbbing problems that bring huge hiccups to our business and its success, but 1) we can’t find the trigger, and 2) even if we found the trigger, a solution isn’t readily available. 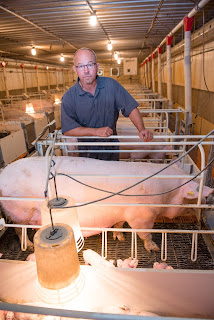 Feeding sows was a migraine for my dad. We knew how important optimal feed intake was, but we couldn’t get it right. We set the boxes too high, there was too much feed waste; we set the boxes too low, production suffered.
We hear about it a lot with other producers. Everyone knows it’s a problem. Each farm does what it has to do to get feed into these animals, but at what cost? The cost might be pretty clear, as in excess feed waste. That is something you can clearly see and quantify. OR the cost might be considered gray area, where your crew is having to spend time hand feeding sows when they should really be focusing on XX and YY tasks. Quantifying those added costs can be difficult. But, you do what you have to do to get through it. What is the alternative?
We’re passionate about feeding sows for a number of reasons, but I think the unbridled excitement comes from the sow production “migraine” we found a solution for without adding a bunch of management to the workforce and outlandish costs per crate.
The MealMeter feed dispenser became a huge game changer not just on our farm, but for customers.  We recently caught up with a customer who said, “How else could we get this intake in these sows?”
We know what it’s like to live with production migraines because our roots are in sow production, right along with you. There’s nothing more frustrating than a migraine where you know the trigger, but you can’t do anything about it.
With the MealMeter, you can do something. There is an alternative to living with this production migraine, and it’s PigEasy.
Until Next Time,
Katie
Share this post
Share on FacebookShare on Facebook TweetShare on Twitter Share on LinkedInShare on LinkedIn