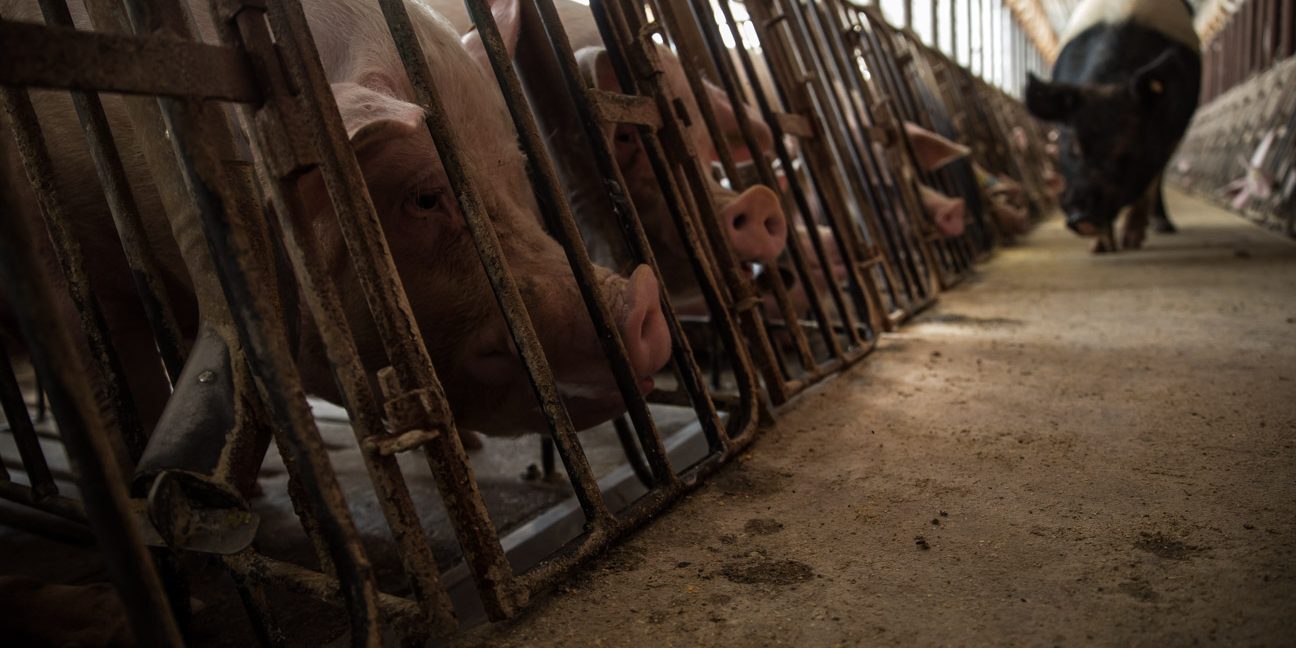 A decrease in non-productive days by optimizing feed intake in the wean row could equal huge savings for sow farms.

We often look at the ROI of the MealMeter feed dispenser in easy terms.  (Think feed waste and increased production.)  The estimated ROI on feed waste is calculated fairly easily by estimating how much less feed was wasted (in lbs) per animal per day before and after implementing the MealMeter feed dispenser.  What about the ROI on increased production?  Well, that’s a pretty vague question to tackle.

However, there are other factors at play that could have big dividends in terms of increased production.  For instance, we continually hear MealMeter customers observe improved breed back and a decrease in late weaners.  Basically, more of their sows come into heat and are successfully bred within the first week post wean.

While that might get a couple thumbs up or a “cool” from most people, I think these are numbers that shouldn’t be overlooked in terms of a ROI.

Let’s focus on a particular customer who recently installed a row of MealMeters with breeder bowls in their wean row.  They reported to us that out of 110 weaned sows, they are getting an average of 8 less late weaners per group.  If that number turns into the new normal on their farm, that’s 160 less non-productive days per group or week.  (We estimated 20 days per late weaner.)

As a result of these numbers, the example producer is saving $400 per group by improving their percent breed back.  Multiplied by 52 groups in a year, this producer will have an estimated yearly savings of $20,800.

Clearly, it is possible to quickly receive a return on an investment by improved feed consumption with weaned sows JUST in a decrease of non-productive days.  Add that to less feed waste, more pigs out the door and sows staying in the herd longer, an investment on improved feed intake for weaned sows looks like something you cannot NOT do.

Learn more how to improve sow feed intake with the MealMeter here. 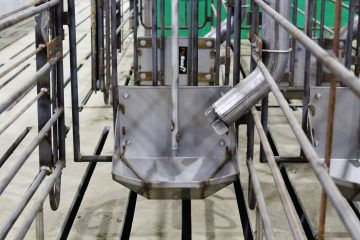