Tuesday’s Trick of the Trade 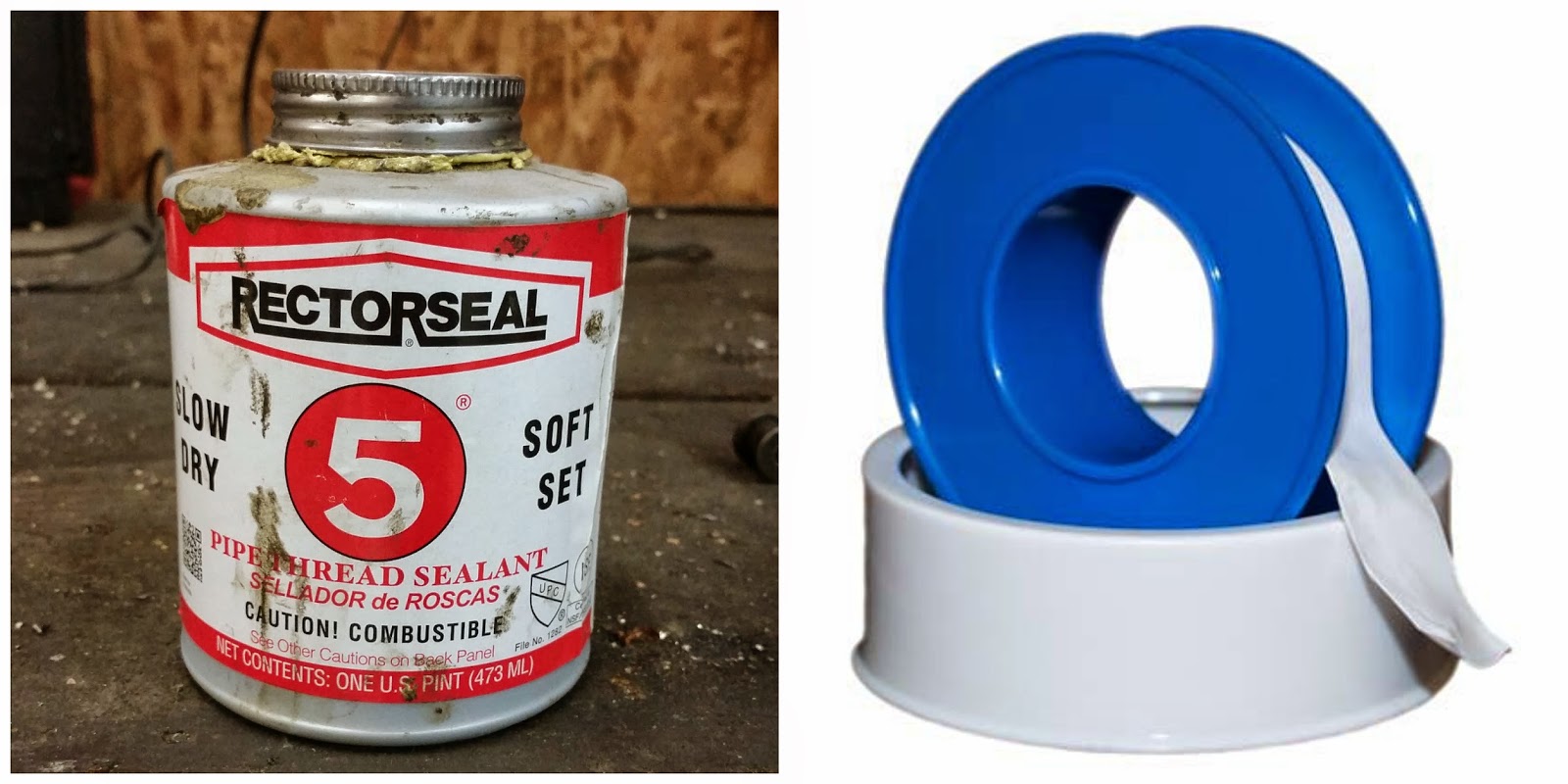 Stainless steel is a great thing. It doesn’t rust and is very sturdy; two material qualities that are important when working with hogs.
Where stainless can go wrong is during threading.  Whenever we are at a show and mention a nipple seizing upon a stainless steel fitting, every producer winces because they themselves have been out in a G barn trying to unplug a nipple and nothing short of cutting it off will fix it.
This is one of the reasons we developed the SnoutSpout nipple bracket. It is made of glass filled polypropylene, a fiber-infused plastic that is extremely sturdy yet cuts like wood.  Now for the best part; the stainless steel nipples won’t seize upon you!
The next question we typically get is whether or not to use Teflon tape to seal the nipple to the bracket.
A plumber friend of mine recently cleared up a minor misconception of threading.

The purpose of Teflon Tape is not to seal threads, rather it is to stop the two fittings from seizing together.  It may help with sealing, but that is not its main purpose.  If you are going to use a stainless steel nipple with a stainless steel fitting, the best product to use would be Teflon Tape alone or in combination with some pipe thread sealant. 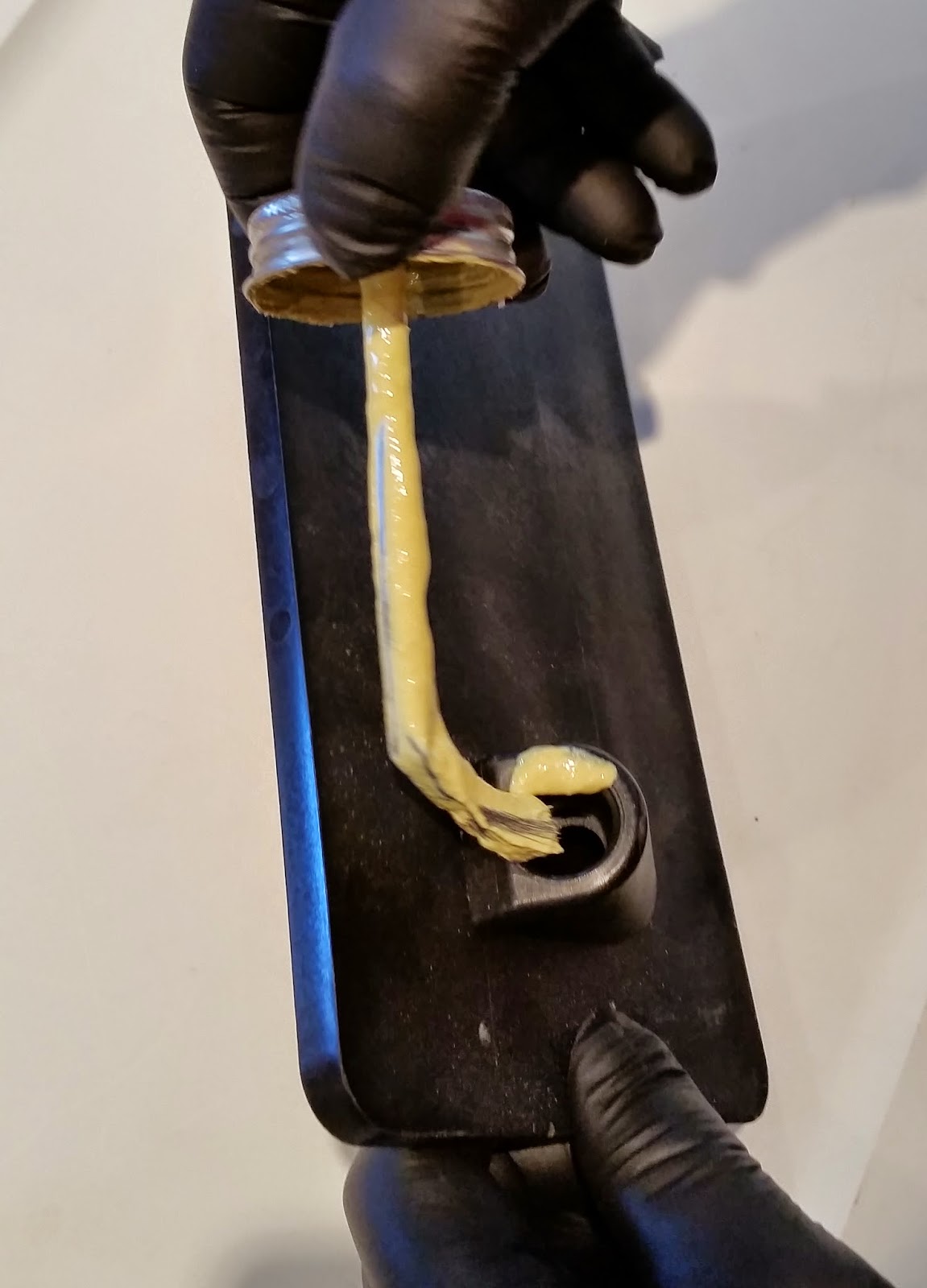 Pipe Thread Sealant, though, is made to fill in the possible imperfections of threads of a male or female fitting to stop leakage around them.  This is what we suggest you use with the SnoutSpout, as there’s no concern of the nipple seizing inside its female threads.
Now we have a trick for applying Pipe Thread Sealant.  Instead of applying directly to the male threads of the nipple, we found it’s advantageous to apply the sealant around the first few thread grooves of the female fitting (SnoutSpout). As you turn to insert the nipple, the sealant spreads around on the inside, instead of being pushed to the outside, as it can be when applying directly to the male threaded nipple. 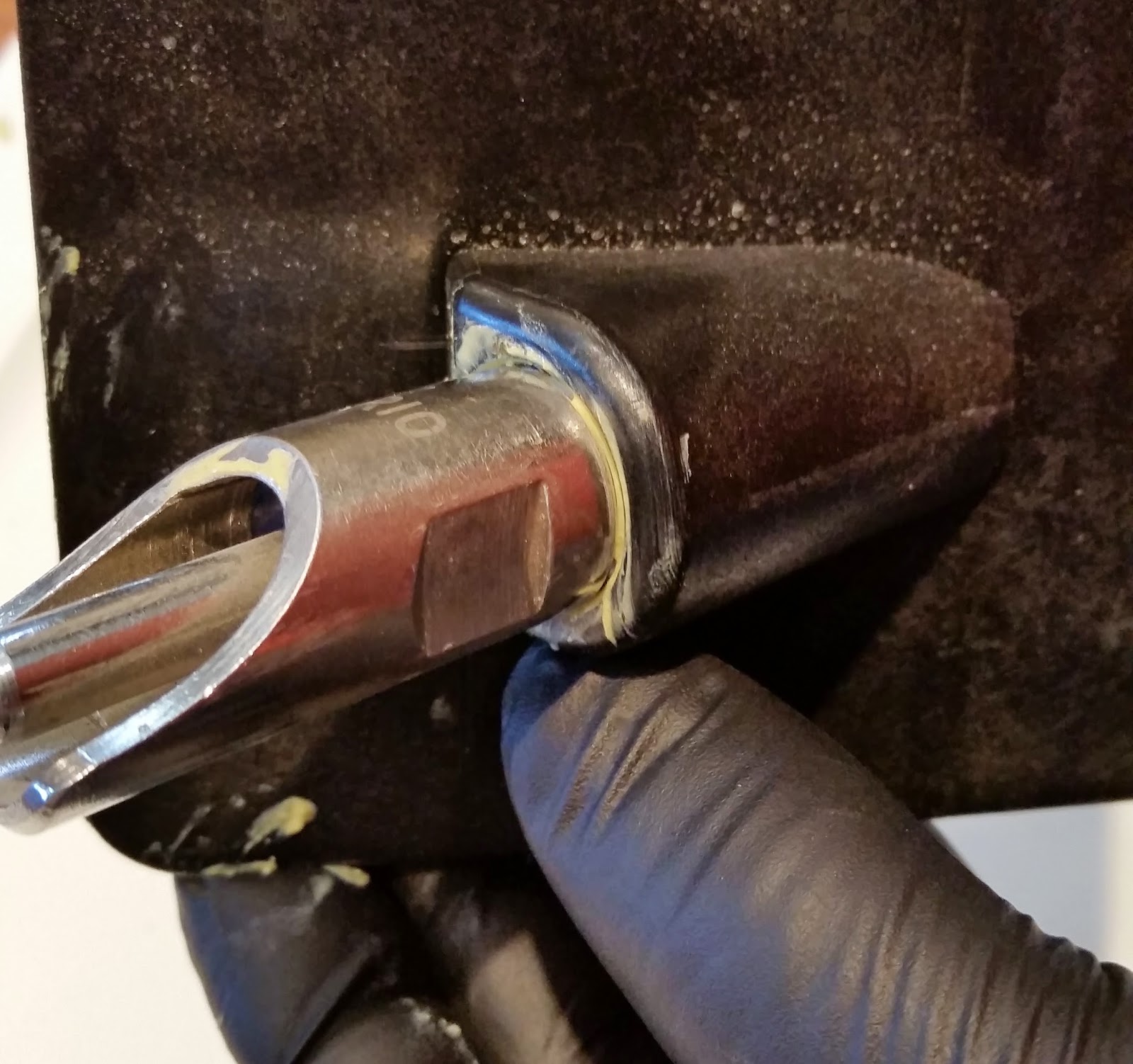 Business Communication Apps – not just for the office
September 8, 2020

Tuesday’s Trick of the Trade: How to remove pig smell from hands and hair
March 12, 2019

The Ingenuity of Pork Producers
August 22, 2017