“You’re only as strong as your weakest player.” 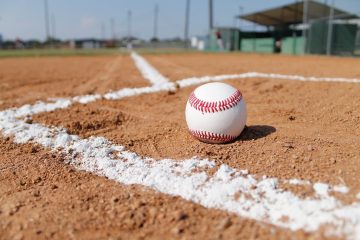 We’ve heard this line from our coaches throughout our childhood.  Maybe you were the star athlete who mentored teammates that could use some improvement after you heard these words of wisdom. Or maybe you were the kid who immediately thought, “Crap! Is that me?” (guilty!) and spent the rest of the season paranoid you’re bringing down the team. 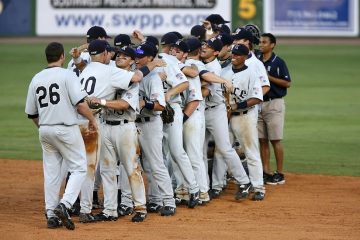 Regardless of where you were on the spectrum, this statement carries much truth.  If you have a weak center fielder, experienced players at bat are going to try to hit it to them EVERY TIME.
The prime intention for signing kids up for sports isn’t to create star athletes who go on to make millions in the big leagues. Our kids are part of the team to learn invaluable life lessons about working together toward a common goal.
As sow farm operators, our common goal is to keep sows healthy and productive throughout their life so they farrow healthy and productive pigs for market. I would say we’re succeeding as an industry with increased numbers of pigs out the door every year.
All too often though, our focus on the number of pigs out the door overpowers our focus on sow longevity. This can be a costly mistake. 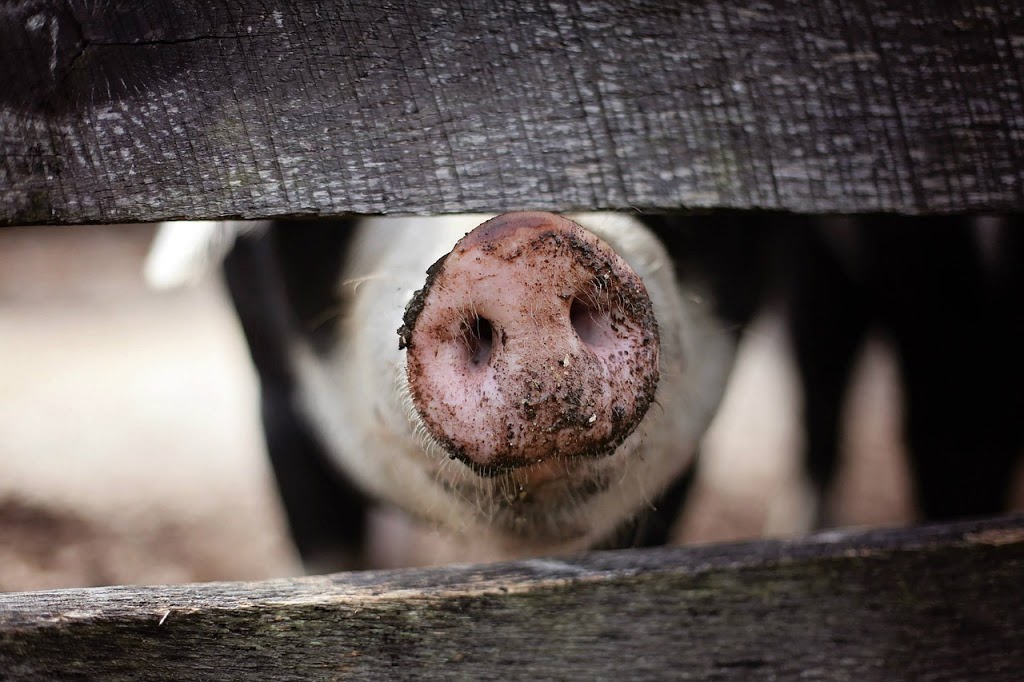 Regardless of farm size, if you had the ability to change the outcome of just a handful of young sows each week in farrowing or pre breed, the affects could very well transform your herd.
The “weakest” sows, typically lower parity sows that lose condition in farrowing, often get moved back to breeding with the idea that she will regain condition over the course of gestation. Unfortunately, studies indicate otherwise.

“Anil et al., (2006) reported that sows consuming ≤ 3.5 kg (7.7 lb) of feed per day during the first two weeks of lactation were more likely to be removed from the herd before their next parity. The odds of removal were highest for sows that did not consume any feed during any single day for the first 14 days of lactation. The bottom line from this study is “if the sows don’t eat in lactation, they are going to leave the farm.”” – Managingsows for optimum retention by Zach Rambo, Dr. Jerry Torrison, Mark E. Wilson 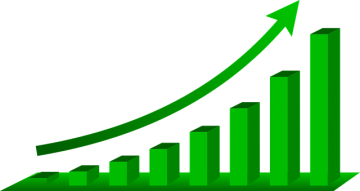 If there was a solution that could change the outcome of five lower parity sows a turn in addition to raising the bar on the high performing sows, how much would you save a year in replacement costs? Five sows doesn’t sound like much, but similar to compound interest, the returns keep building. Let’s say you made a change that resulted in saving 5 P1s and P2s each turn of a group. If you’re weaning a group each week, five sows saved per group turn would equal out to around 260 productive younger sows remaining in the herd each year. That’s 260 less replacement gilts to purchase and acclimate to the farm, not to mention 260 better performing animals taking up space.
We learned these effects are long term at Klocke Farms. By focusing on ad lib feeding at key points in a sow’s reproductive cycle (prebreed and in lactation), sows choose to consume their daily ration at their own time throughout the day instead of when we decide. By giving sows the choice, limited intake days are avoided and sows stay in great condition and remain productive in the herd. 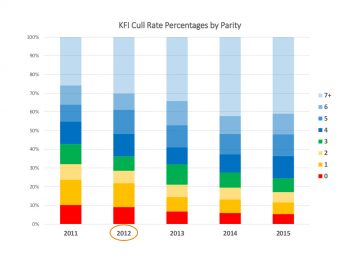 Initially, we observed a huge jump in Total Born with P1 gilts and over time lowered our replacement rate because our Pigs per Sow Lifetime continues to increase. Saving those bottom tier sows changed the entire makeup of our sow herd. Not only do we get more out of each gilt investment, but the herd is healthier and much more uniform overall.
Just like our coaches drilled into us when we were kids, the weak players on a team affect the team’s overall success more than we all think and by bringing that lower tier up, it boosts the team up all around. I guess we can chalk another one up for our childhood coaches!
Until Next Time,
Katie
Share this post
Share on FacebookShare on Facebook TweetShare on Twitter Share on LinkedInShare on LinkedIn